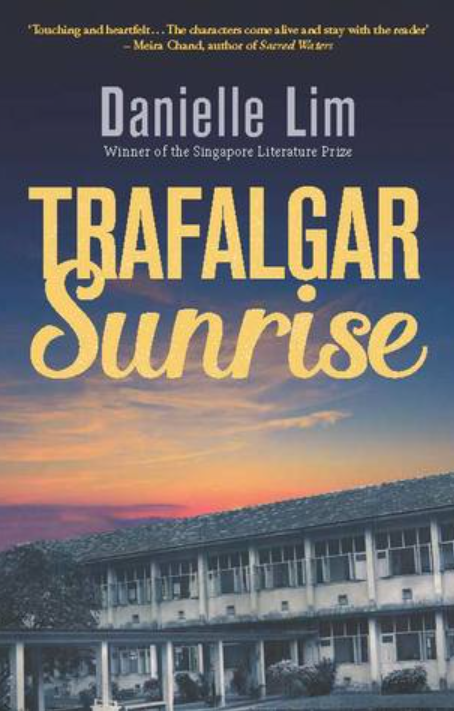 $1405
$000
Quantity
Only 2 left
Secure payments
Grace Hwang battles alongside fellow healthcare workers in Singapore when the Severe Acute Respiratory Syndrome (SARS) virus strikes in 2003. She looks back at her years in Trafalgar Home, a leper colony where she lived from 1961 to 1968. Alice, a friend from Trafalgar, is dying of cancer when SARS strikes. Alice had a baby while in Trafalgar Home, who had to be given up for adoption. Now, in the thick of SARS, Grace attempts to reunite Alice with her daughter before Alice dies, and seeks to discover who found the cure to leprosy.SARS is woven together with the leprosy plotline, another frightening illness that led to its sufferers being quarantined. Although the characters in the novel are fictional, the backdrop of events and places SARS, Trafalgar Home, leprosy and its cure are real and an important part of Singapores history. Formerly known as the Singapore Leper Asylum, Trafalgar Home was a state-sanctioned asylum to detain leprosy sufferers indefinitely. The Leprosy Act was repealed in Singapore in 1976. Now, the story of Trafalgar Home is told to the many Singaporeans who have never heard of it or have forgotten it.This moving, thought-provoking story will strike at the hearts of many Singaporeans across a range of age groups, as it centres on the SARS outbreak of 2003. This event in our recent history is still remembered by many Singaporeans. In Singapore, 33 people died and 238 were infected, many who were healthcare workers who made tremendous sacrifices.
Share Tweet Pin it
LINE Whatsapp Tumblr