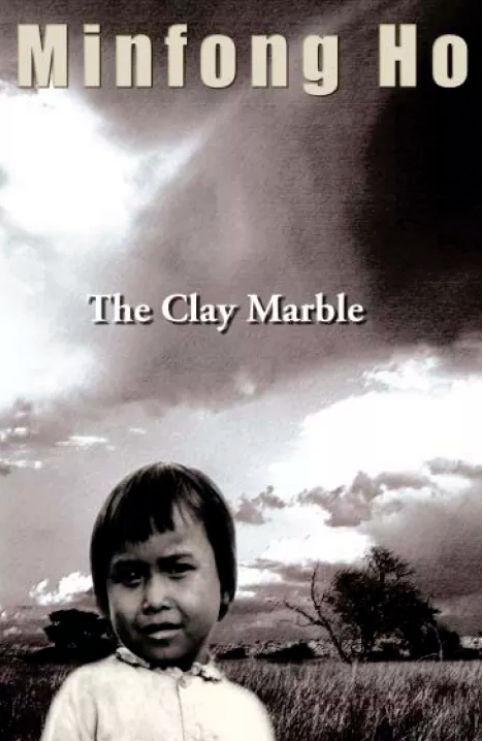 Cambodia is at war with itself, forcing thousands of its people to flee to the refugee camps on the Thai-Cambodian border. Among them are twelve-year-old Dara and her mother and older brother.

At the border, they find food, rice seed and farm tools with which they can start life over when they return to their village. For Dara, especially, the sense of community and safety at the camp is reassuring. She soon finds a friend, Jantu, with whom she creates a little world of peace and laughter. But the chaos of the real world soon intrudes, as fighting and shelling hits the camp, and Dara is separated from her family. Forced to fend for herself, Dara must find a new source of strength within herself, if she is to survive at all.