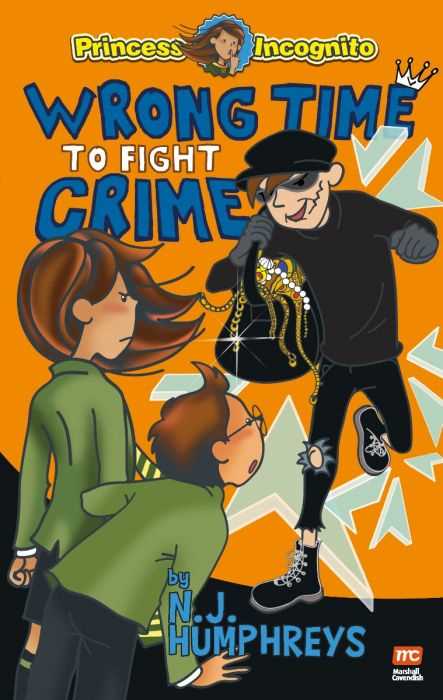 When Sabrina and Charlie accidently stop a crime outside an ice-cream parlour, it becomes the worst day ever for the undercover princess.Being a crime-stopper in a small town makes her the local hero, and Sabrina and Uncle Ernie have to come up with one ingenious scheme after another to protect their true identities. But then, theMan in Black with the Long, Deep Scarshows up, recognises Sabrina, and things take a darker turn.

For Sabrina, its one lucky escape after another, until a mysterious policeman appears, and the princess incognito has to make some tough decisions.