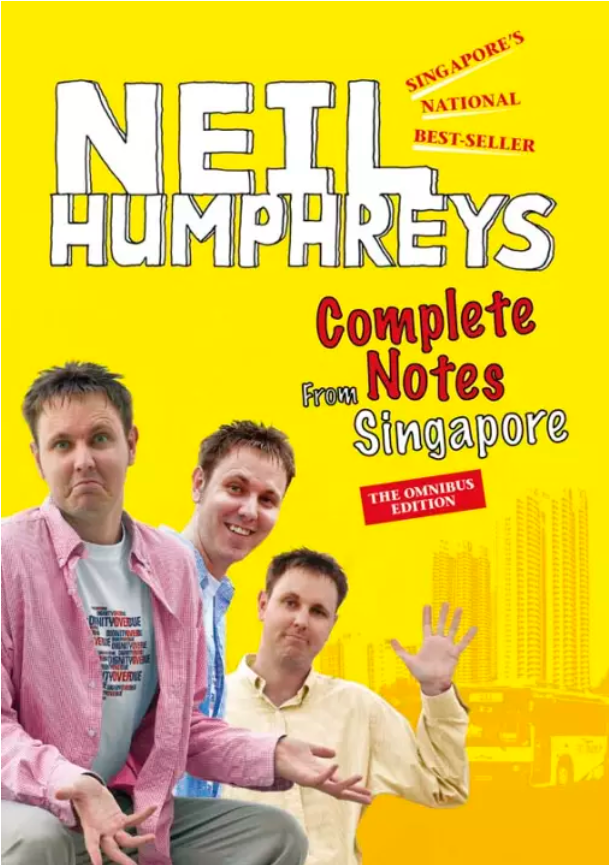 An all-in-one collection of Neil Humphrey's trilogy: Notes from an even Smaller Island, Scribbles from the Same Island and Final Notes from a Great Island. In 2003, his second book, Scribbles from the Same Island, a compilation of his popular humour columns in WEEKEND TODAY, was launched in Singapore and Malaysia and also became an immediate best-seller.

In 2006, Final Notes from a Great Island: A Farewell Tour of Singapore completed the trilogy. The book went straight to No.1 and decided to stay there for a few months. Having run out of ways to squeeze 'island' into a book title, Humphreys moved to Geelong, Australia. He now writes for several magazines and newspapers in Singapore and Australia and spends his weekends happily looking for echidnas and platypuses. But he still really misses roti prata.