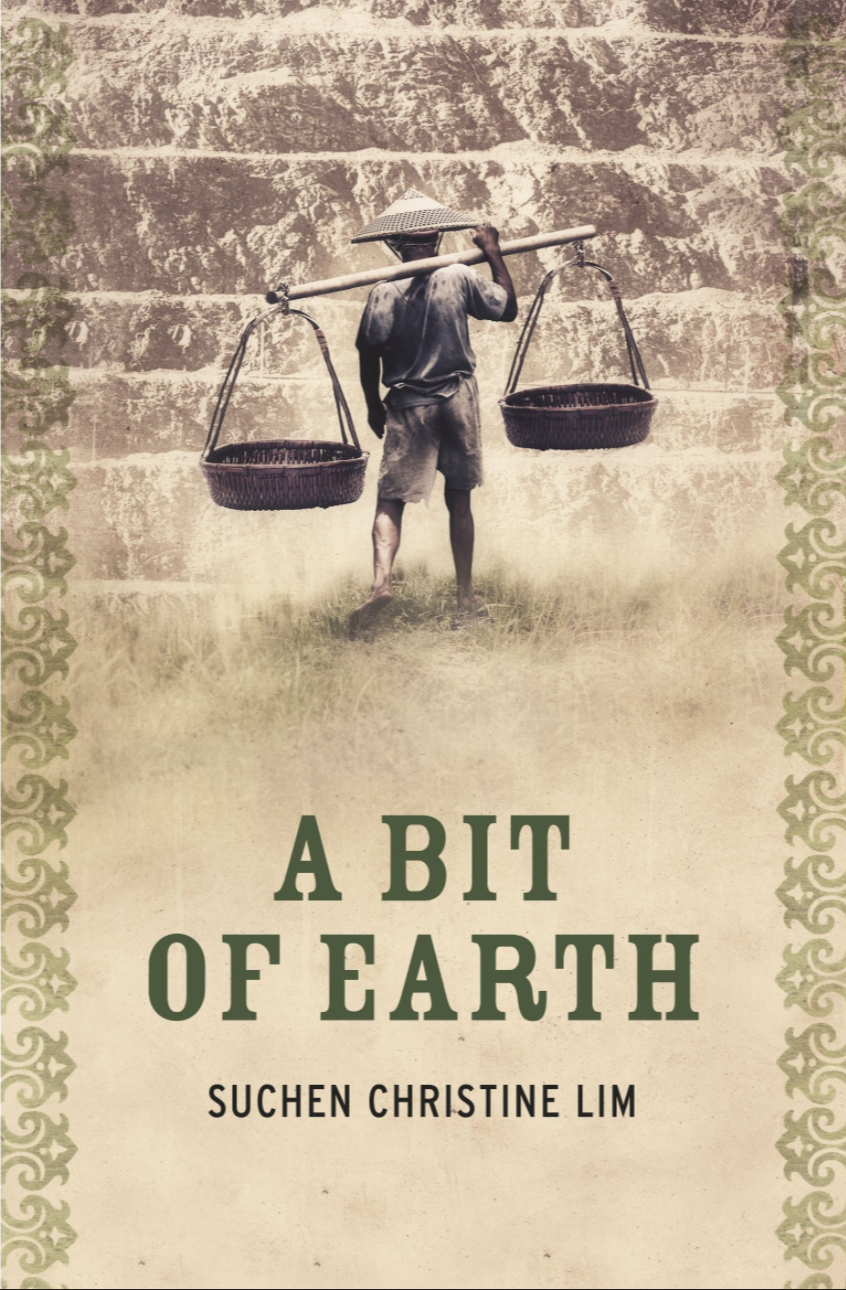 A Bit of Earth

For centuries, Peninsula Malaya attracted fortune hunters, money-grabbing pirates and migrants seeking a better life. Among those whose lives are rooted in the Malayan soil are three familiesthe Wings, sons of the Chinese earth; the Wees, subjects of the English gods; and the Mahmuds, scions of the Malayan soileach with different dreams for the bit of earth they live on. Their destinies meet and this clash of hopes inevitably leads to tragedy.

InA Bit of Earth, Suchen Christine Lim deftly weaves historical fact and a fiery imagination in a visually powerful multicultural story that spans three generations and four decades, proving once again that she is one of Asia's leading fiction writers.