How to Brainstorm Ideas for Expository Essays (with examples)

You can broaden your range of ideas—points, reasons and examples—by consulting the PERMS framework. When considering the reasons for the issue or its impact, make reference to its Political, Economic, Religious, Media,and Social aspects.

Imagine that you’re writing an essay about the discrimination that senior citizens face (with reference from iThink Magazine 2016 Issue 10 “Just Not Fair”):

To address the problem of discrimination, the government has passed legislations such as raising the retirement and re-employment ages – so that older workers are less likely to be let go from the company if they wish to continue working. You can mention these solutions in the conclusion as a way of wrapping up the discussion.

One of your body paragraphs can discuss how older workers may not be as open to economic globalisation as young people are. As people are encouraged to travel across international borders to seek employment, employers are attracted by the low salary demands of younger workers from developing countries and may hire them over older workers.

Why does discrimination happen? Perhaps it could be because the thought of growing old and feeling discriminated against based on age will not cross the mind of most young people like us, so we hardly put ourselves in their shoes.

One source of discrimination could be the way mass media reinforces stereotypes of older adults as slow and incapable. Have you watched dramas in which the family is exasperated at having to take care of the grandmother or grandfather with dementia? These may perpetuate the (wrong) idea that senior citizens are burdens on family and society.

Can you think of a few examples of how senior citizens have to put up with social and physical discrimination? Sometimes, senior citizens are forced to stand for long periods on public transport when the seats reserved for them are occupied by younger, able-bodied passengers.

After touching on each aspect of the framework, you should find yourself possessing a broad range of reasons and examples for the issue that you have been tasked to write about. Now that you have your points, go forth and develop them further in your expository essay body paragraphs. 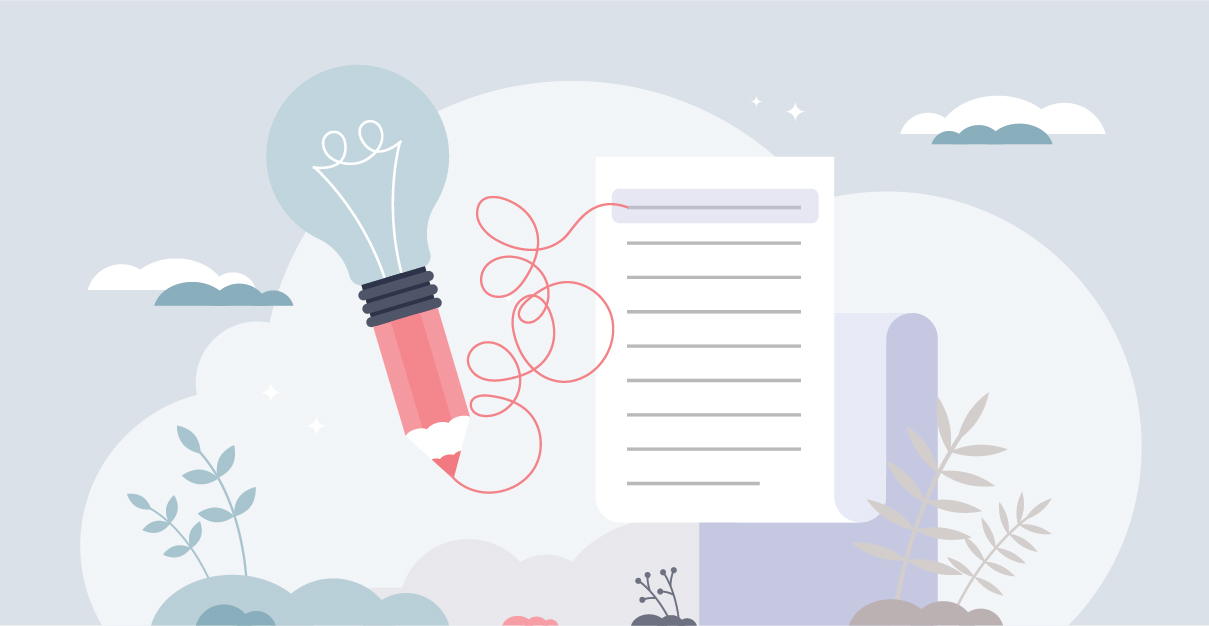 How To Write An Argumentative Essay Introduction 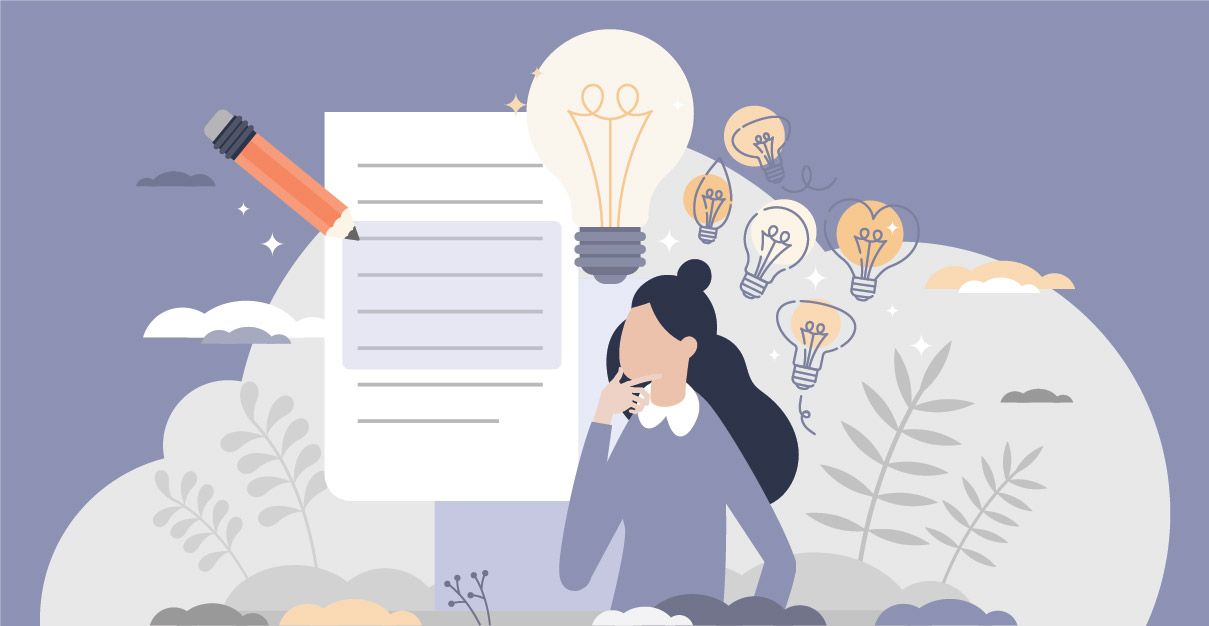 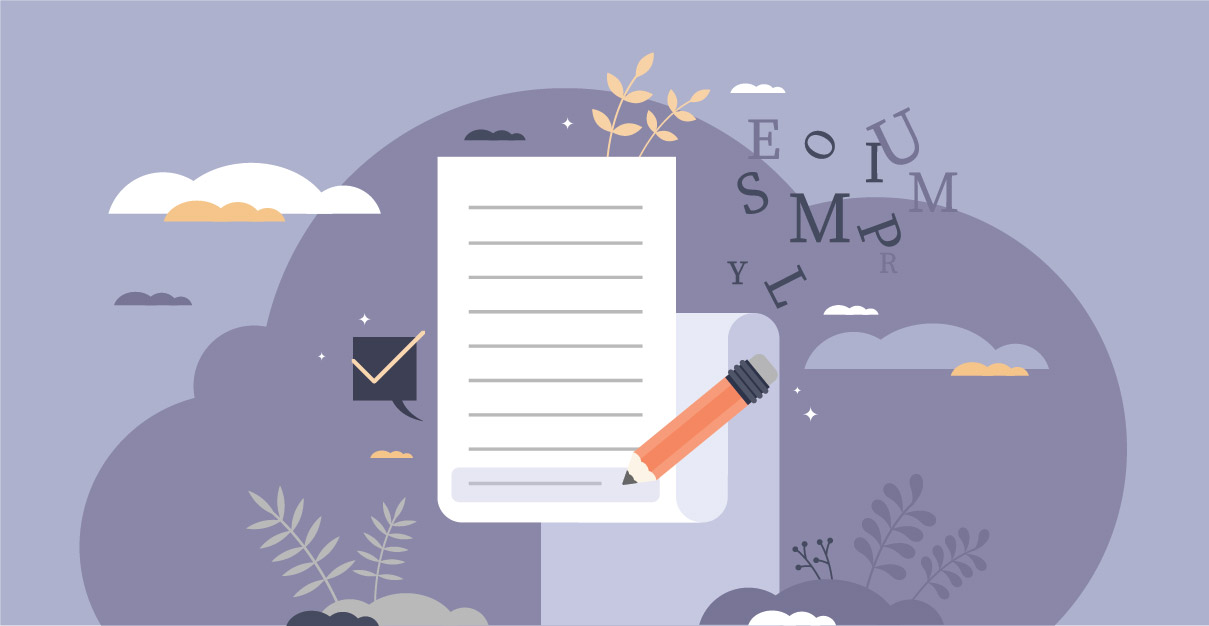 How To Write an Argumentative Essay Conclusion