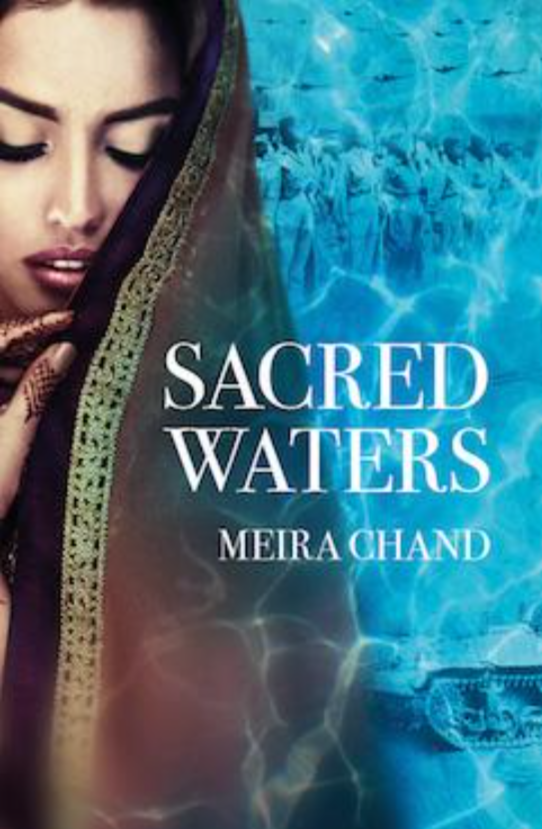 Holding the child in the crook of her arm, her mother stood up and walked towards the river.Where are you going? Sita yelled, filled by new confusion.I must wash her clean, her mother replied.Wading knee deep into the water, she lowered the child into the soft lapping swell, holding her there, caressing her tenderly all the while with her one free hand. For a moment Sita saw the child in her mothers arms and the next she was gone, the tide lifting her free. Sita watched her float away, held briefly upon the rippling surface of the river before she sank slowly from sight, eyes open, a startled expression on her small face, uttering no cry of protest.Amma! Sita screamed.She was just a girl. Her mother spoke softly, her voice thick and strange.

Orphaned as a child and widowed at thirteen, Sita has always known the shame of being born female in Indian society. Her life constrained and shaped by the men around her, she could not be more different from her daughter, Amita, a headstrong university professor determined to live life on her own terms. While trying to unravel the mysteries in her mothers past, Amita encounters a traumatic event that would lead her down the path of self-discovery.

Unfolding simultaneously, their stories are set against the dramatic sweep of the early 20th century, from rural India to the chaotic Burmese battlefront to modern-day Singapore. Richly layered and beautifully evocative, the novel is a compelling exploration of two womens struggle to assert themselves in male-dominated societies of both the part and the present.