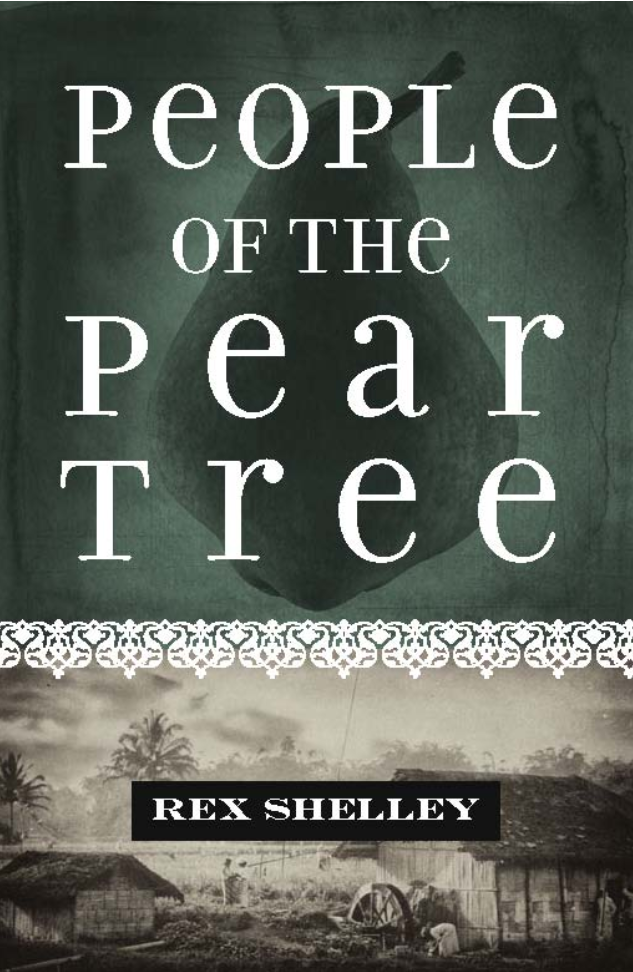 People Of The Pear Tree

$1399
$000
Quantity
Only 1 left
Secure payments
In People of the Pear Tree, Rex Shelley weaves two love stories of Eurasians in the torrid, tropical heat again the background of Japanese-occupied Singapore and Malaya during World War II, spicing his narrative with humour, intrigue and the ring of guerrilla gunshots on the fringes of the Malayan jungle.People of the Pear Tree is about people reacting to the disruptions and the brutality of war, clinging to traditions, family ties, finding outlets of love and passionate sex as starvation, malaria, dysentery, torture and death stalk them; of courage in battle and of gentle tenderness, sentimentality, and racial prejudices.
Share Tweet Pin it
LINE Whatsapp Tumblr